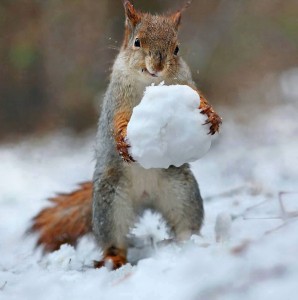 For all my friends in the US. *ducks*

Another tidbit from the sequel to my weresquirrel romance Nuts About You. 🙂 (This goes a line or two beyond the 6 sentence limit, but it sets up next week’s snippet so well… )

Don’t forget to check out the other snippets at our Facebook Group!

It didn’t take long. Vince appeared in the archway that led to the hall, wearing only Nathan’s absolutely favorite pair of shorts, and scratching his belly absently. He opened the refrigerator and retrieved a large measuring cup full of dark, grainy-looking pancake batter.

Vince put the cup on the counter and balled up the plastic wrap that had been keeping it fresh.

“Pancakes,” he called out the window.

Nathan turned his nose up and then, for extra emphasis, spun and gave him the ‘talk to the tail’ treatment. He loved Vince’s pancakes, but he was going to make the man work for the privilege of feeding them to him.

Some clunks and the unmistakable sound of the frying pan being put on the stove almost made him turn around, but he held firm. No more Nutsy. He was going to win that argument or die trying. 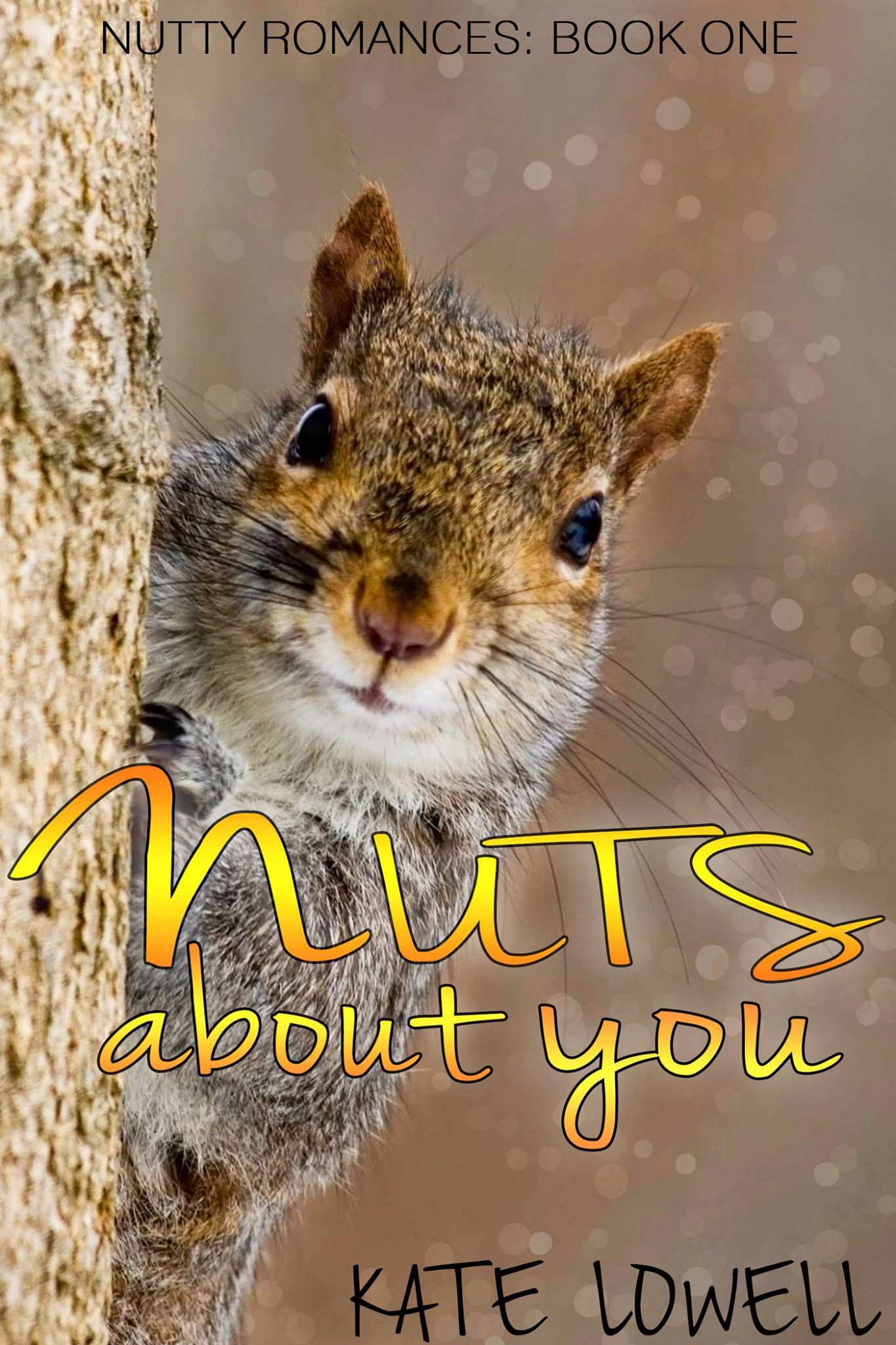 Nathan’s been crushing on one of his regular Bulk Mart customers for a while now. In squirrel form, he sits on Vince’s bird feeders, munching on seeds and enjoying the eye candy. Until the day Vince notices him raiding the feeder…

Nathan's afraid to introduce Vince to other shifters. After all, who wouldn't want to steal good-enough-to-lick-all-over Vince? But Fate--and boyfriends--have a way of cracking all your best laid plans.

20 responses to “#Rainbow Snippets: Rise of the Alpha Squirrel” 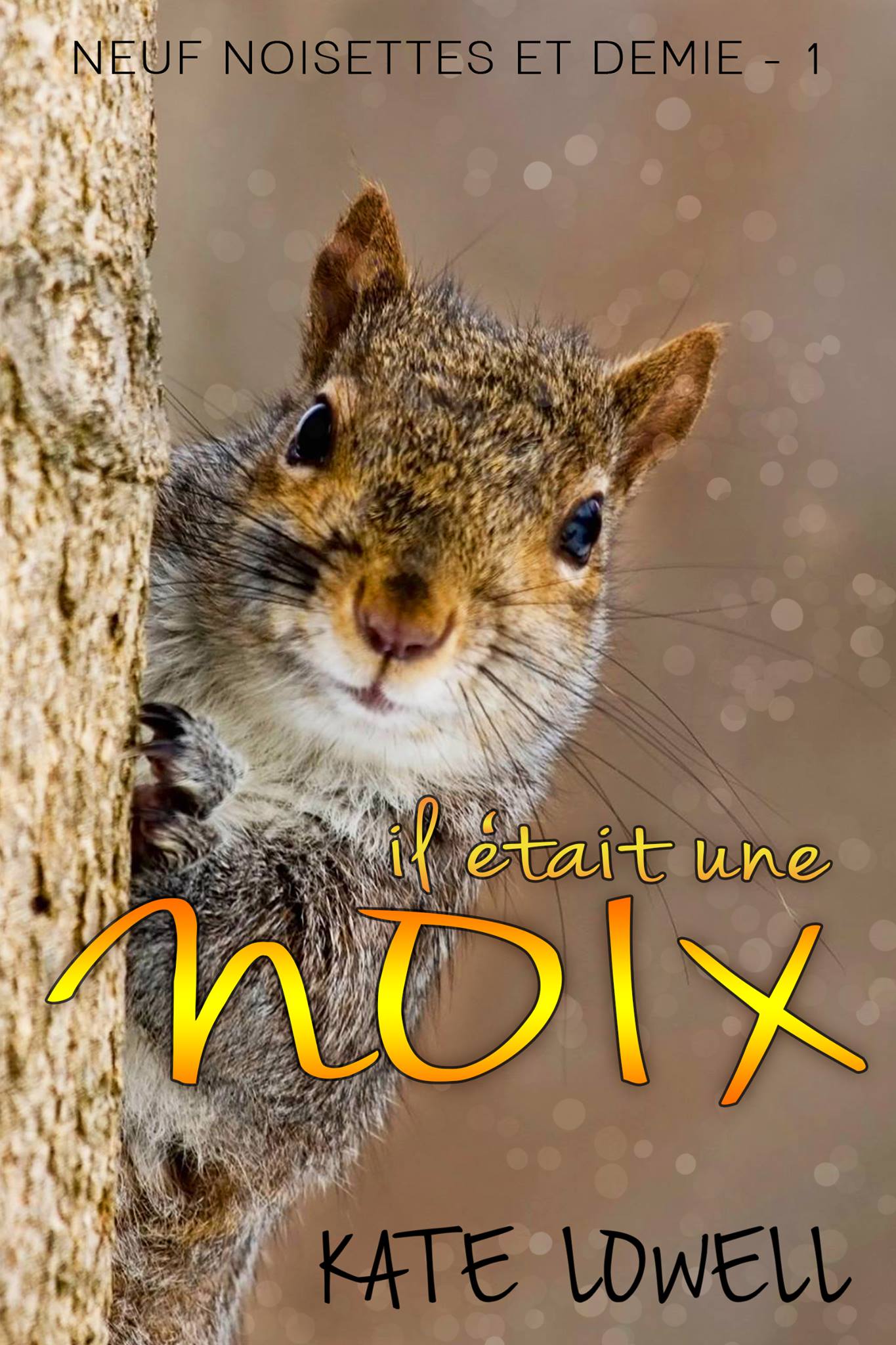 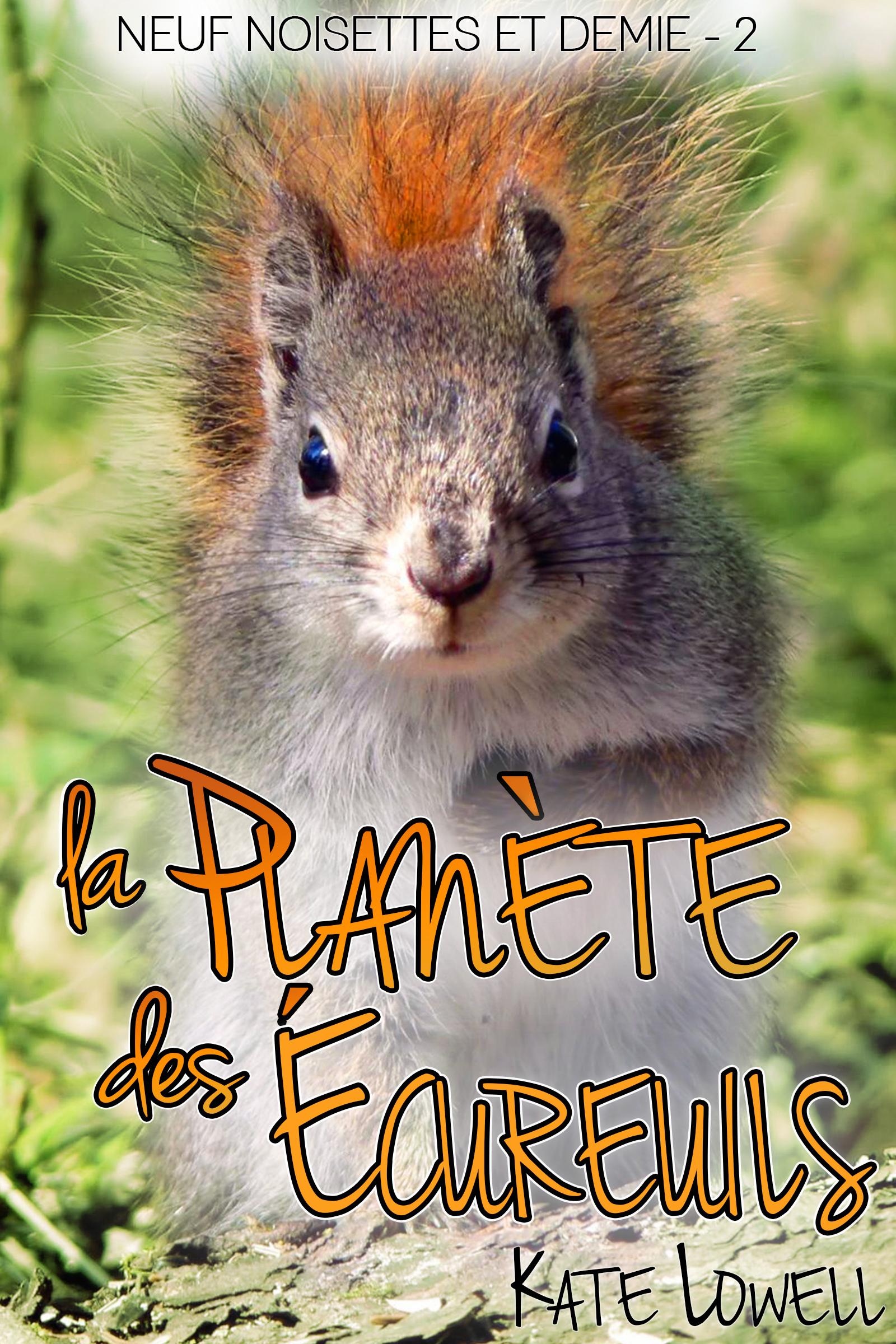 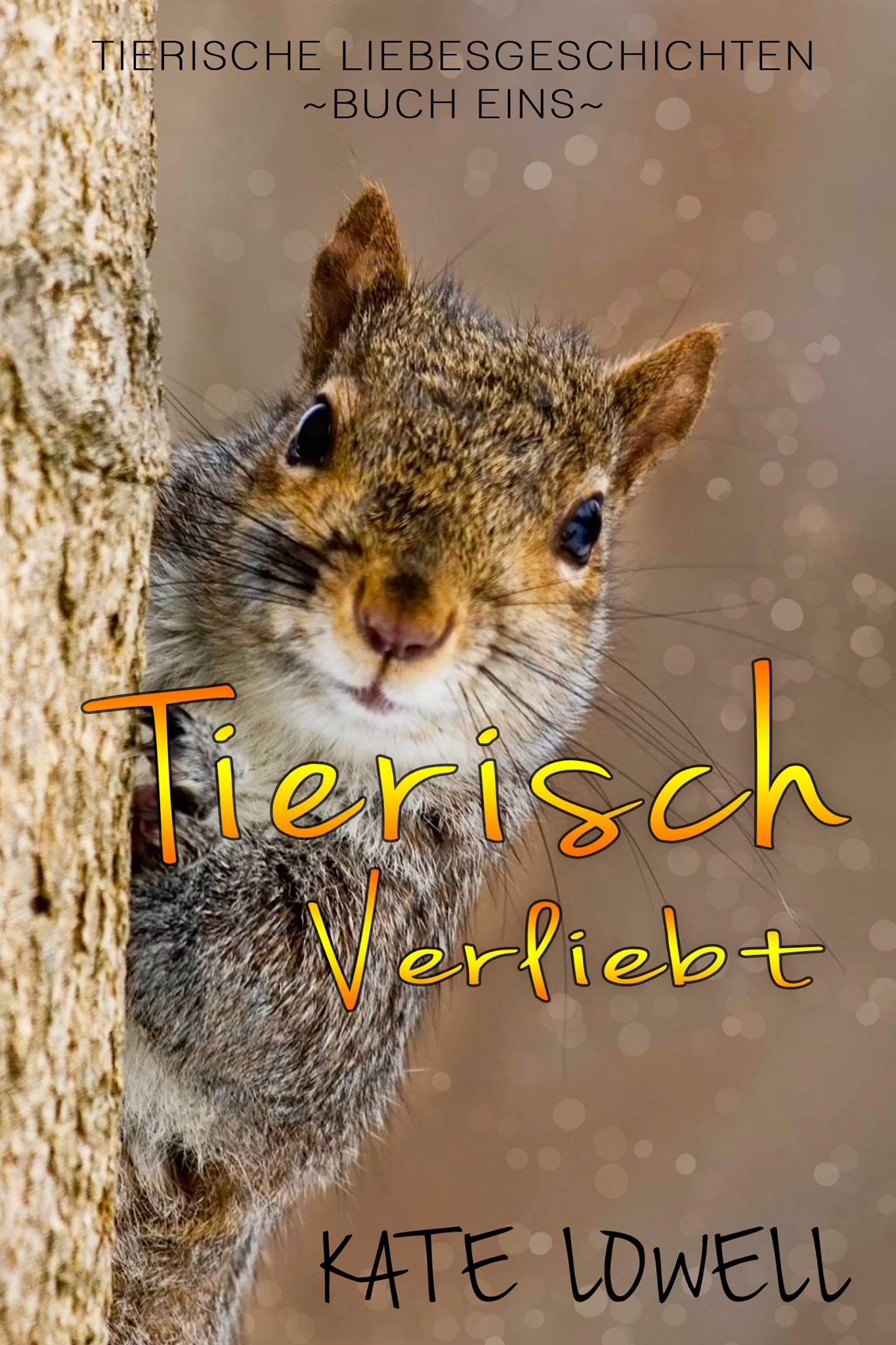 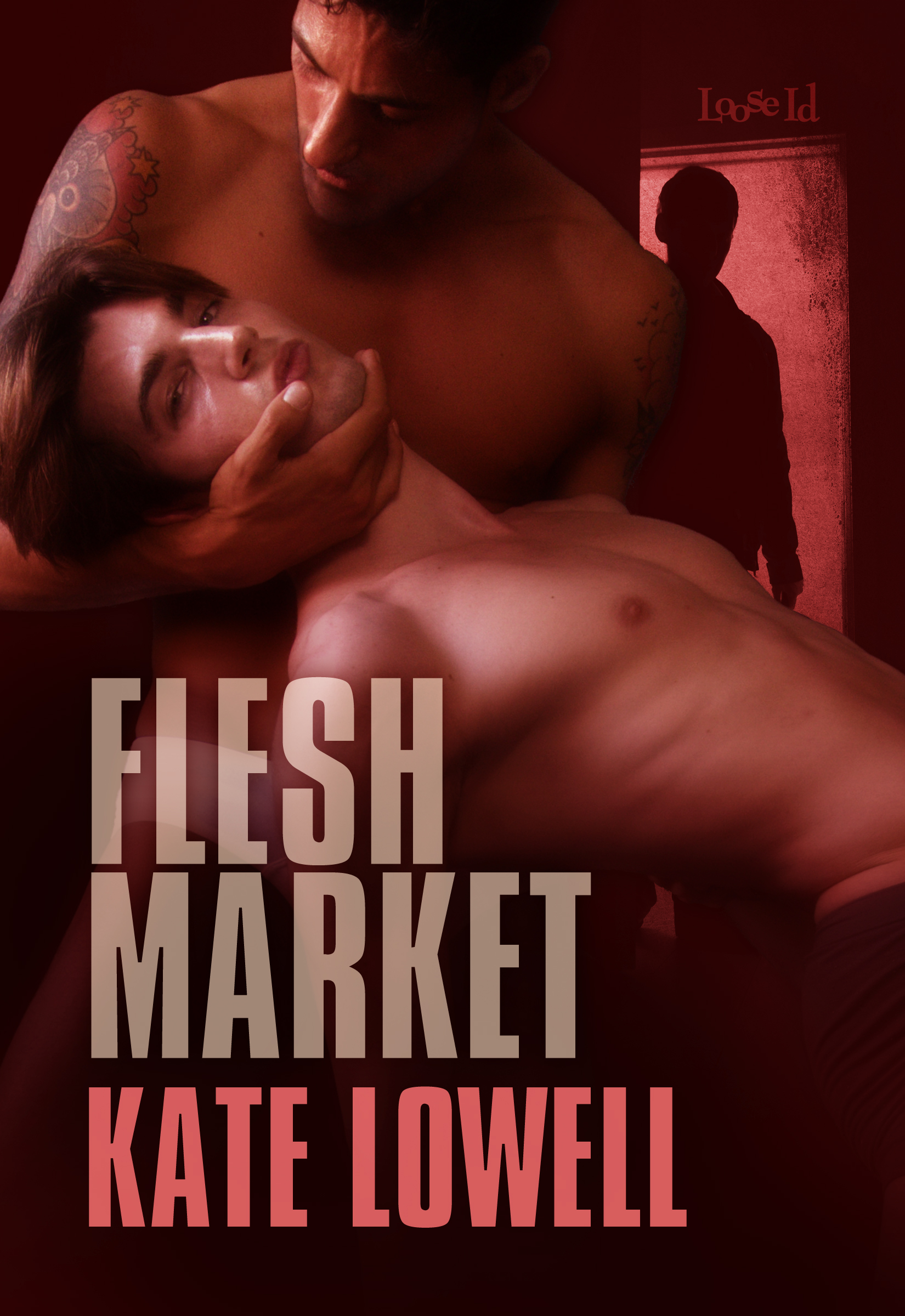 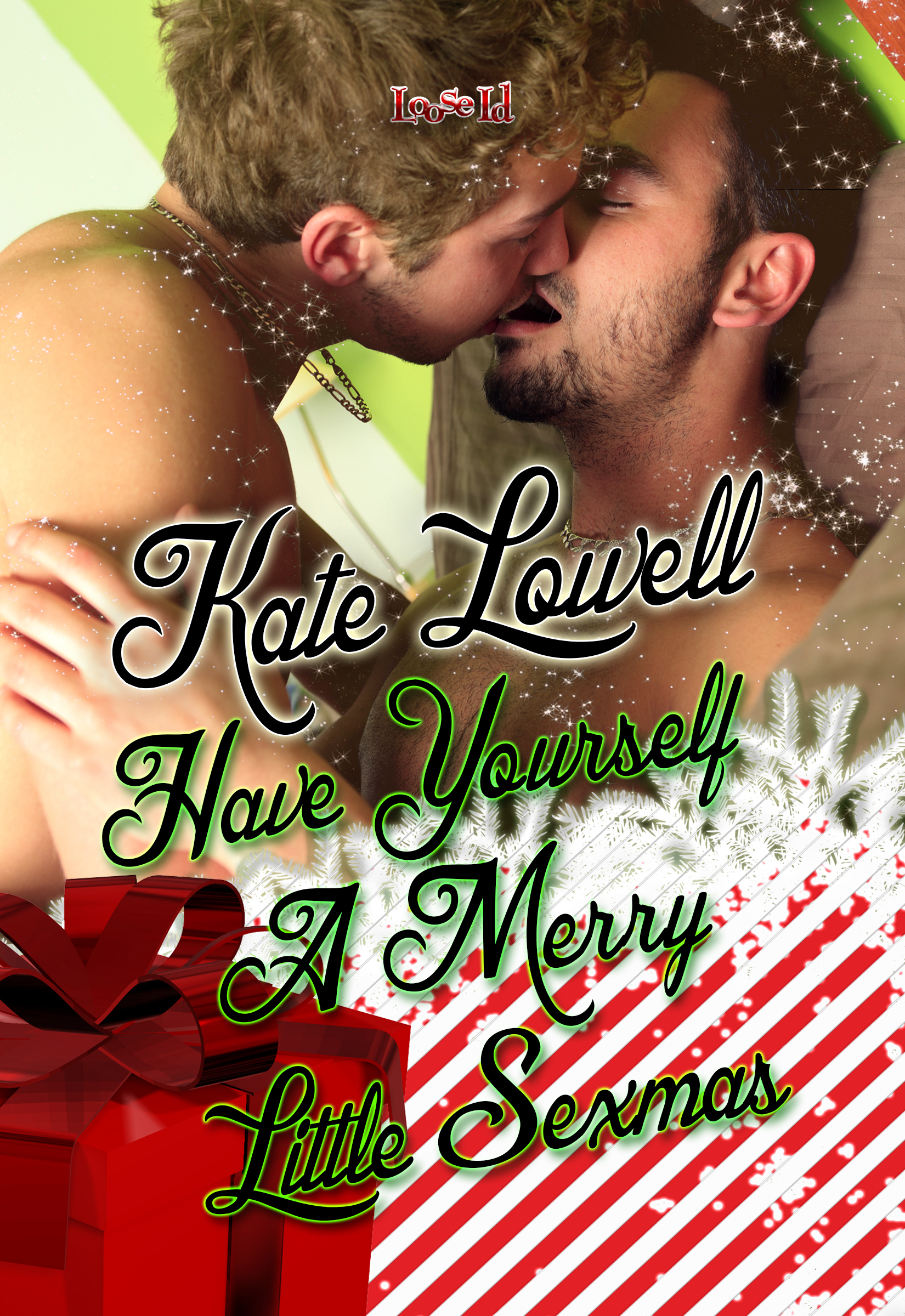 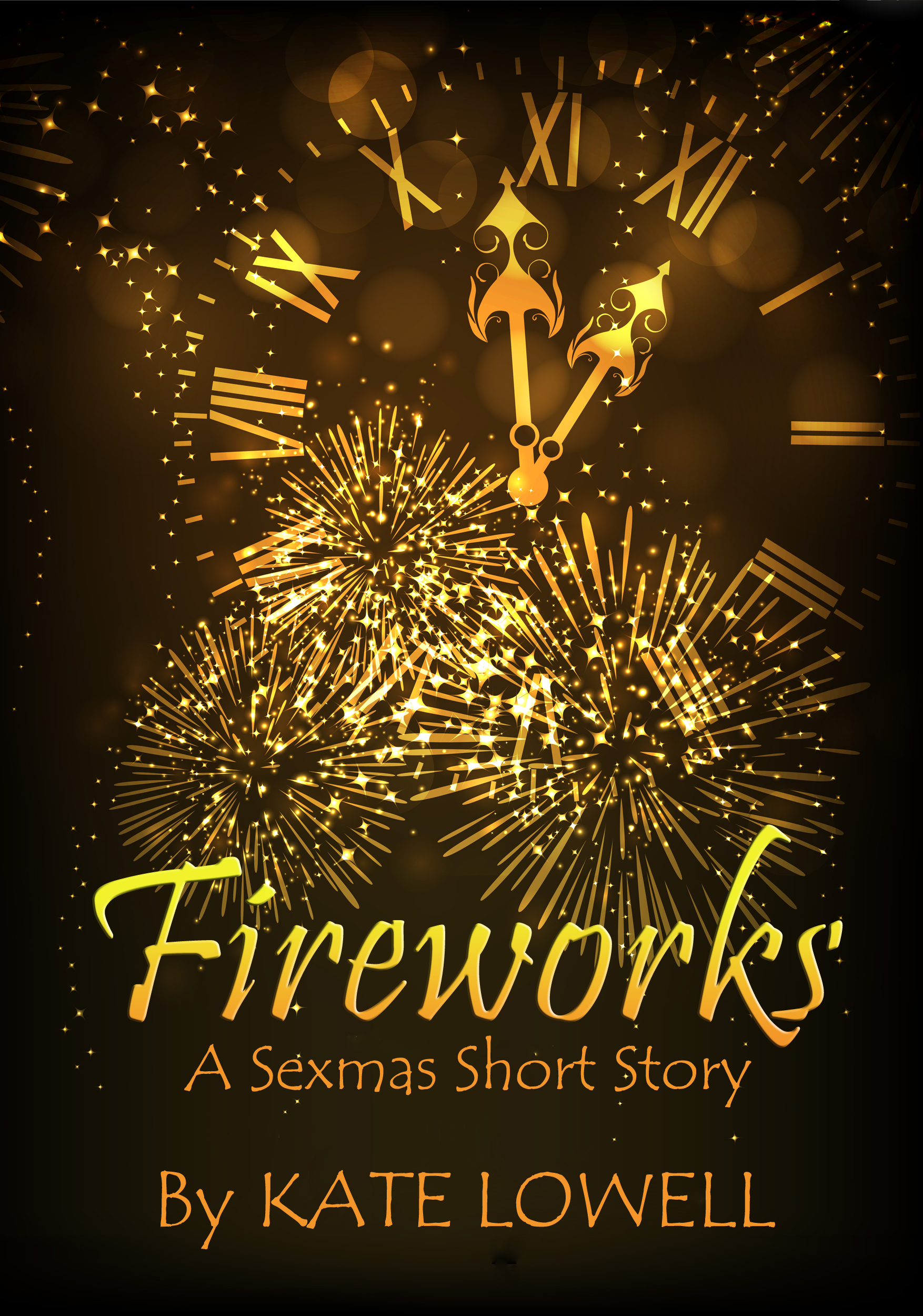 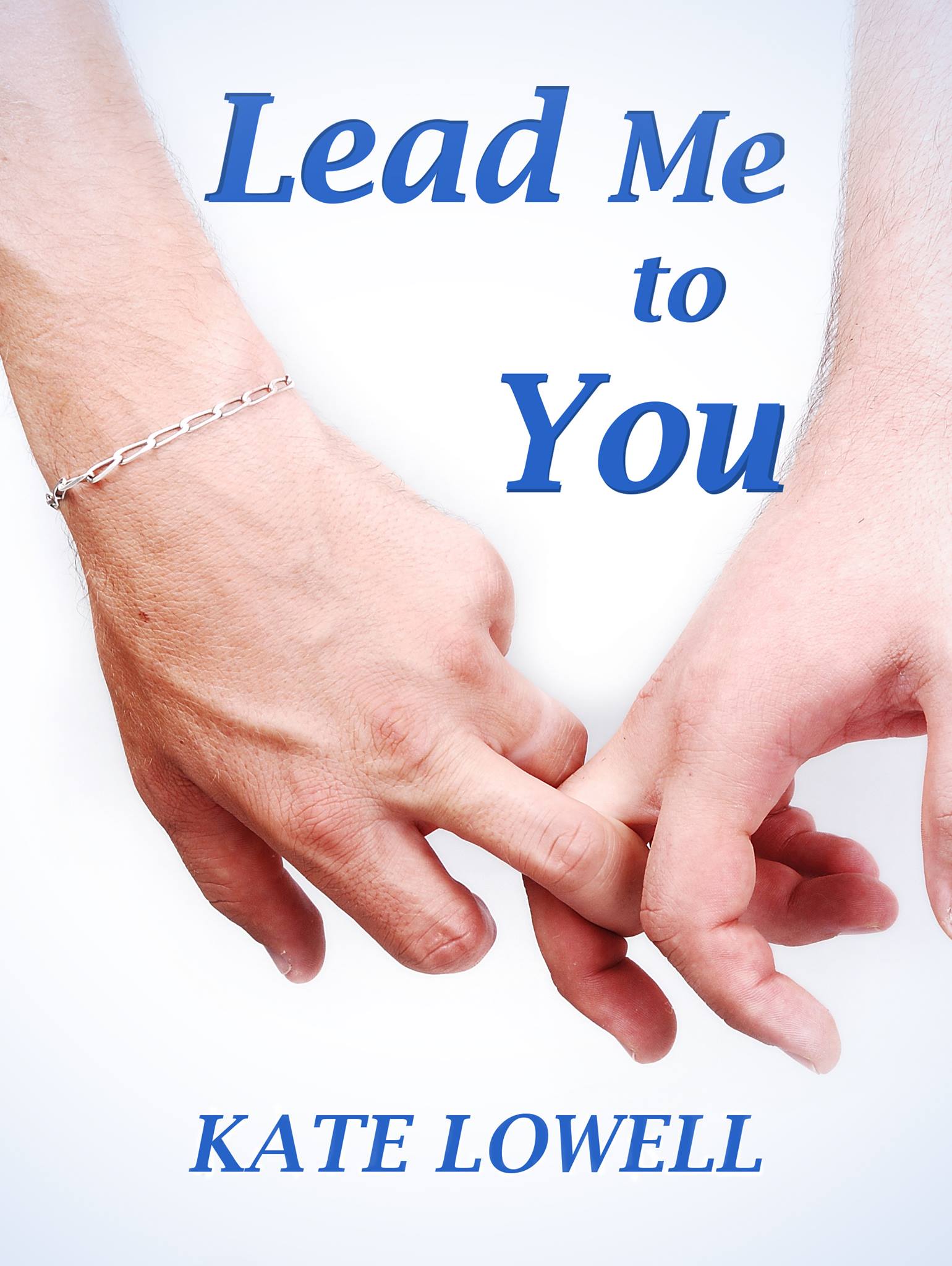 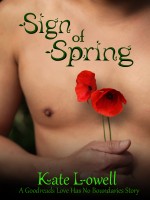